The Children’s Cancer Foundation has partnered with area hospitals and facilities since 1985, granting over $40 million in funding to: 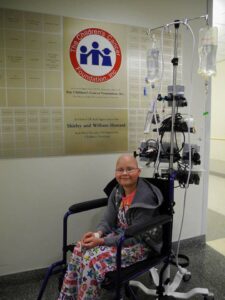 CCF awards grants to young investigators at leading local institutions for early phases of pediatric oncology research with the hope of speeding up the development of clinical trials. One such researcher CCF believed in is Dr. Jeffrey Toretsky of the Georgetown Lombardi Comprehensive Cancer Center.

Dr. Toretsky received a grant of $4.3 million from NIH, based on the results he achieved with initial CCF funding.

Dr. Toretsky dedicated his 2010 article in Clinical Cancer Research Magazine of the American Association for Cancer Research “in honor of Mrs. Shirley Howard and The Children’s Cancer Foundation…Their support was critical in maintaining our research program when many thought direct targeting of EWS-FLI1 was not possible.” 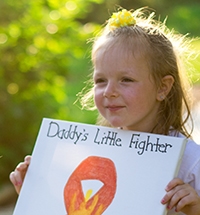