Shirley Howard first fell in love with “her children” at Johns Hopkins Hospital in the mid 1970’s when she and her husband Bill were members of the Variety Club’s Baltimore Chapter. Shirley’s early interactions with young cancer patients and their families impacted her deeply.

These courageous families inspired her to dedicate her life’s work to improving the lives of the victims of childhood cancer. 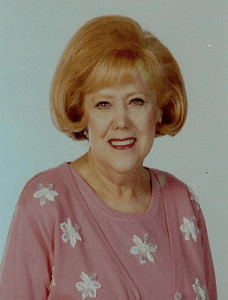 Where ‘kids can be kids’

When Shirley visited Hopkins and other local hospitals, there were no child and family friendly areas designed to treat children with cancer. In the early 1980’s, children were treated in the same area as adult cancer patients. Only 1 in 10 children with a diagnosis of cancer survived.

How the CCF Mission came to be

Shirley realized that young researchers often abandoned their passion to work in Pediatric Cancer Research because there were no grants in this field.

Shirley recognized that it was tough to get started in research without grant dollars. Shirley thought, “What if I could fund some of these researchers?” And so, with the goal of investing in research, improving facilities, and creating programs designed to treat pediatric cancer patients, the concept for CCF was born.

The dream began to take shape as the original inpatient facilities at Johns Hopkins were built and the Division of Pediatric Oncology was formed. In 1983, The Children’s Cancer Foundation, Inc. (CCF) was incorporated.

Shirley became President of the new organization, a title and a promise that she held until her passing in 2013 at age 88.

We proudly continue the mission to fund locally-based researchers, programs and facilities until every child is assured a healthy future. 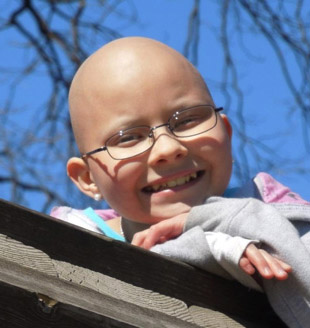