CCF is grateful to our partner Giant Food, for a terrific fall, filled with community events supporting the fight against pediatric cancer. During the month of September, during Childhood Cancer Awareness Month, Giant Food hosted several events, including: 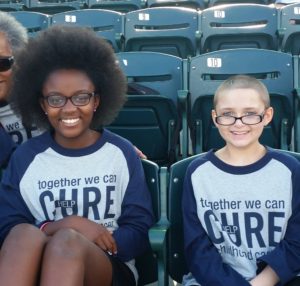 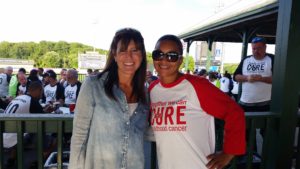 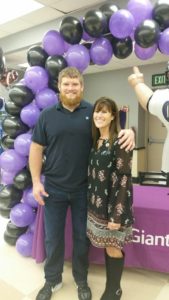 On October 2, 2016, CCF joined Giant Food for Taste of Giant at the Ravens game. A great time was had by all and CCF was able to meet and mingle with Ravens fans. Grace Callwood and her family as well as other Giant Food Ambassadors attended the game. 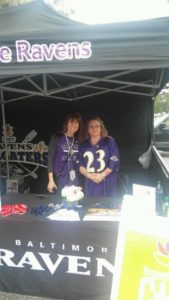 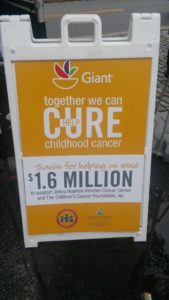 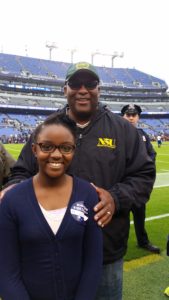 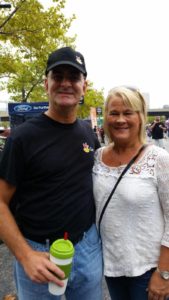