CCF was the beneficiary of the Regency Furniture 2nd Annual Golf Tournament. The sun came out just in time for the May 23, 2016 Tournament, held at Patuxent Greens Country Club in Laurel, MD.

CCF is grateful to Regency and all of their vendors and supporters who came out to support the event. CCF also extends a special thank you to Coca Cola for their support of the tournament. 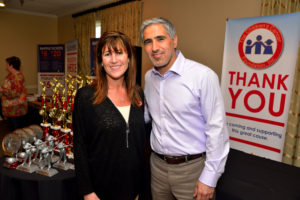 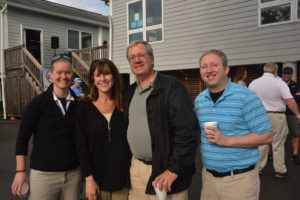 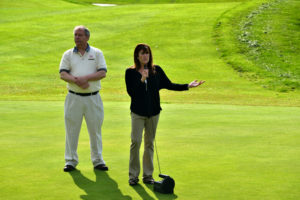 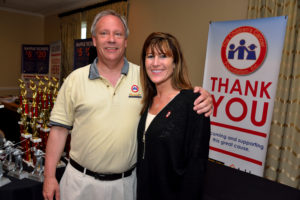